Don’t Be a Narcissist on Social Media 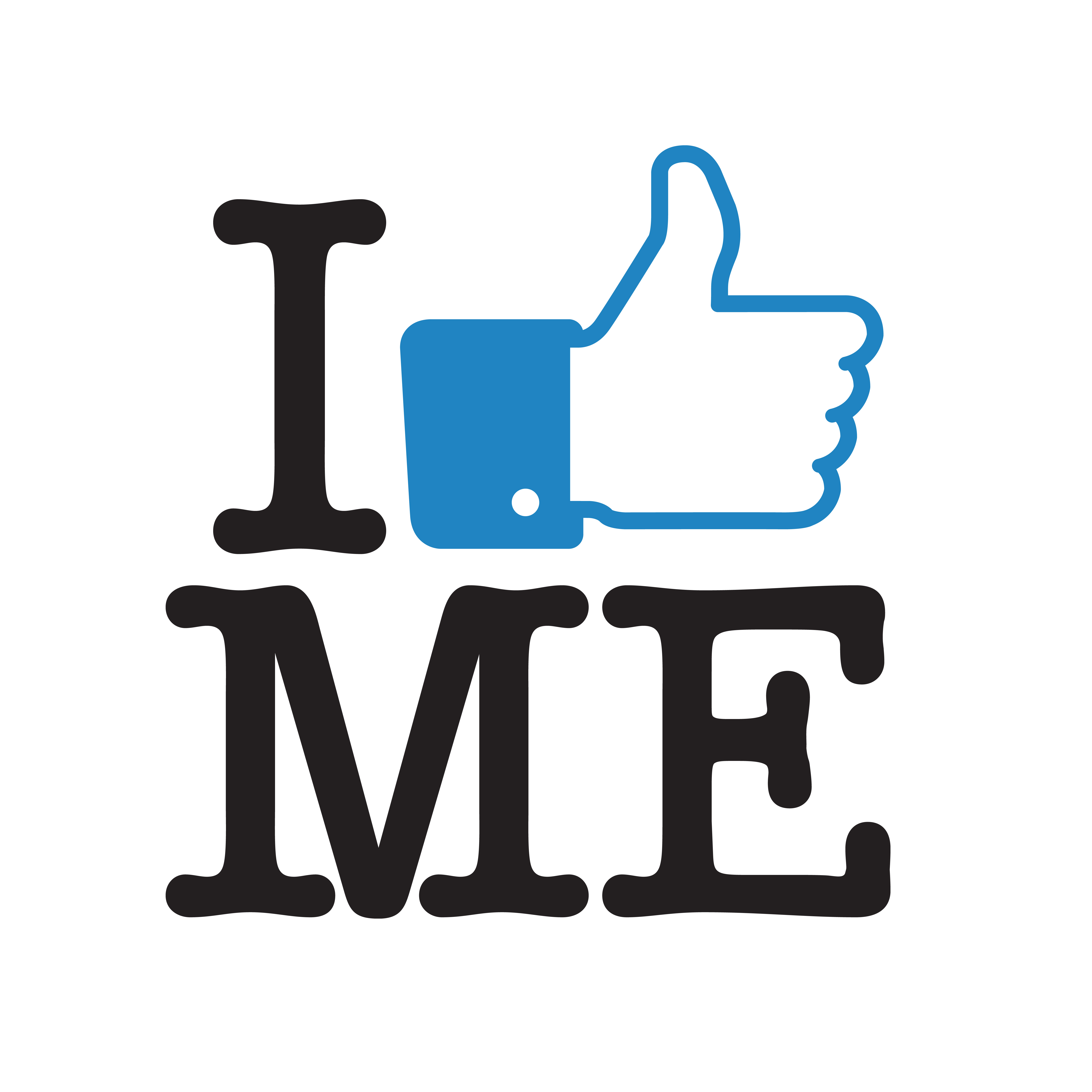 We are living in a narcissistic society.

Just look around. Primetime television is dominated by “reality” stars as fake as the Kardashians’ lashes. People buy expensive homes, cars and boats with loans far beyond their ability to pay just to be able to hang with The Jones. This says it all…it’s now possible to hire paparazzi to follow you around when you go out with your significant other.

How much of this is attributed to social media?

A plethora of research has been pouring in that makes connections between social media – particularly Facebook – and narcissism. Studies are consistently finding that people who score higher on the narcissistic personality questionnaire tend to have more friends on Facebook, tag themselves more often in photos, and update their statuses more frequently.

Let’s face it: social media is all about self-promotion, since users generate all of the content. People select the most attractive photos of themselves to use as profile pictures, and they tend to fill their newsfeeds with the most positive bits of news about themselves.

In The Narcissistic Epidemic: Living in the Age of Entitlement, authors Jean M. Twenge and W. Keith Campbell explain that people often utilize Facebook “to look important, look special and to gain attention and status and self-esteem.”

It’s no wonder we in “the age of the selfies,” as New York Times Columnist David Brooks calls our current era. In his new book, “The Road to Character,” Brooks discusses our society’s obsession with ourselves, how we’ve shifted from a culture of humility to a culture of “big me,” which emphasizes external success.

Yet he sees social media as an opportunity.

Brooks challenges all to rework the balances between our “résumé virtues”—achieving wealth, fame, and status—and our “eulogy virtues” that exist at the core of our being: kindness, bravery, honesty, or faithfulness.

As a society, we can slow the epidemic of narcissism once we treat it where we find it.

Social media is the place to rethink our priorities.

So stop being the girl who posts selfies at every bar or the guy who shows off his new workout videos or the business that only wants to talk about itself.

Instead, post material that’s worth sharing like elements of a strong inner character within each of us.

Stories Are Good For Business
October 4, 2017

Every Organization Needs To Become Its Own Media – Here’s How
June 9, 2017

The Steps To Increase Engagement on Your Facebook Page
April 6, 2017
BLOG CATEGORIES
ARCHIVES
Go to Top